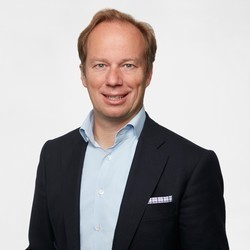 Since August 2012 Peter F. Schmid has been CEO and executive partner at Visable (formerly “Wer liefert was”).

After studying business at the LMU in Munich, he worked as a brand manager at Procter & Gamble. He then switched to the online vehicle market Autoscout24 early in 1999 shortly after its launch where, as Managing Director, he founded, inter alia, the marketplace operator Scout24 Media. The father of three became Vice President at eBay Classifies and CEO of mobile.de in 2006. Almost four years later he took over management of the online dating agency PARSHIP.

Peter F. Schmid and many more register for the Procurement Summit now!