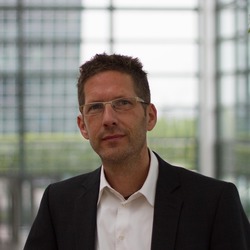 Andreas Thonig is Regional VP Sales DACH at Coupa. He has more than twenty years of experience in the areas of e-invoicing, supply chain collaboration, digitalization and e- procurement. Previously, the graduated banker was RVP Sales at Tradeshift and responsible for building and leading the sales teams in DACH and Nordics. During his career, he gained experience at companies such as SAP / Ariba as well as at Lufthansa AirPlus. Moreover, he led Siacon GmbH, a subsidiary of Bayern LB, as CEO. In addition, Thonig is co-founder of the electronic invoice association (VeR).

Andreas Thonig and many more register for the Procurement Summit now!