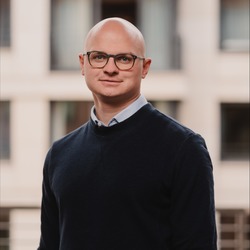 Philipp Weber is Co-Founder & Managing Director of White Label Advisory - Germany's largest general contractor for consulting services. After studying law in Bremen and Groningen, he worked for over 8 years in management consulting in the context of digitalization projects (Multiversum Consulting and most recently as a manager for Ginkgo Consulting). In winter 2018, together with his former work colleague Philipp Maier, he developed the idea to digitize the B2B services market and leave well-trodden processes and approaches of "90s consulting". At White Label Advisory, Philipp is particularly responsible for the realization of optimal project results.

Philipp Weber and many more register for the Procurement Summit now!