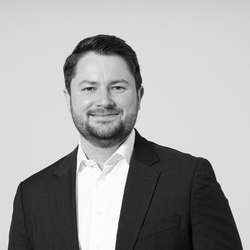 His passion is negotiating, procurement is his professional home. Eight years of professional experience at Daimler AG and six years with renowned consulting firms honed his skills in procurement and negotiation issues. The first time he came in contact with game theory was at a young age conducting a major contract award: Back then game theory was still a relatively unknown instrument, which captivated the young game theorist and influenced the outcome of the negotiations with enormous effect, while simultaneously generating a high level of acceptance among the negotiating partners. He has been a doctoral candidate on the subject of game-theoretical negotiation in threatening situations since 2012 and leads negotiation teams around the world in large-scale negotiations on a daily basis.

René Schumann and many more register for the Procurement Summit now!