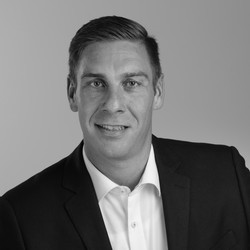 Florian Brümmer has many years of experience in the field of logistics consulting. After studying business administration at the University of Kiel, Mr. Brümmer worked as area manager for a well-known German food discounter. With a change to one of the world's leading parcels service providers, he was able to expand his logistics knowledge and build further skills. In 2019, he moved to the other side of the negotiating table and joined the consultant, HDS International Group. Mr. Florian Brümmer works as Sales Manager for HDS. HDS focuses on the analysis and optimization of logistics costs, the digitalization of auditing processes and establishing transparency and comparability.

Florian Brümmer and many more register for the Procurement Summit now!